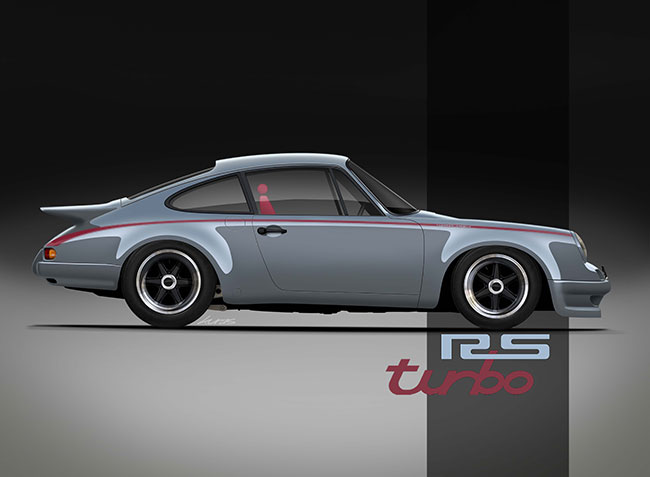 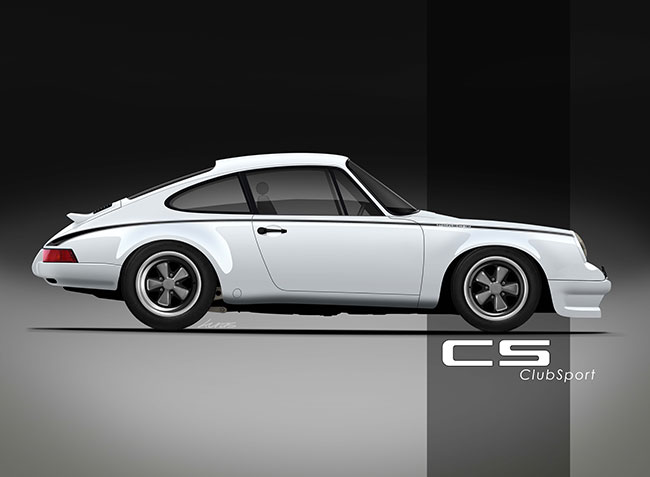 The recipe for the ultimate lightweight 911, Classic 9’s Clubsport is a heritage inspired evolution of the 911 ST. 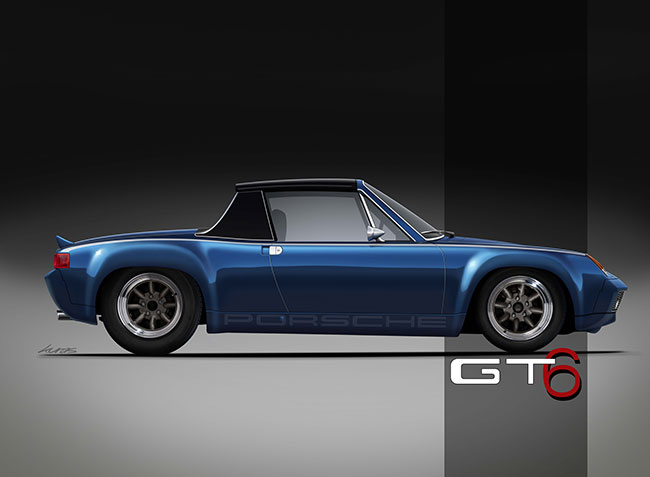 For enthusiasts who connect with the 914, Classic 9’s GT6 is a heritage inspired evolution of the original 914/6. 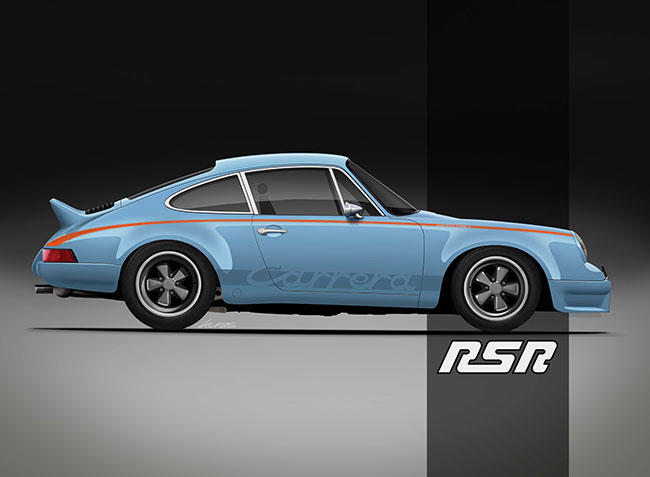 The ultimate homage to this iconic car, Classic 9’s RSR is a heritage inspired evolution of original 2.8 RSR

Few automobiles have a lineage of continuity as the Porsche 911 Turbo.  It is considered by many to be the quintessential sports car that embodies tradition, innovation & design. Originally conceived as a homologation special to legalize it for racing, the 1975 911 turbo was the first production car in Porsche’s history to be renowned for horsepower and top speed.

The 1975 911 turbo could be considered Porsche’s first production hot-rod which utilized several features and components found on their racing cars.  Even though these features were packaged and marketed as the maker’s most exclusive sports car, the 911 turbo quickly became a performance icon idealized by enthusiasts and customizers that endowed these cars with evermore flamboyant features and upgrades.

As the 911 lineage has evolved throughout the decades by becoming bigger, heavier and more technically sophisticated, many enthusiasts have turned to the early era 911 for their classic looks, light weight and analog connection as renaissance to the Porsche experience.

Once you see its aggressive lines, touch its supple interior, feel the acceleration of the engine and hear the sound of the exhaust, you will agree the Classic 9 RS turbo is the quintessential custom Porsche 911.

The Latest from Curb Rash

Curb Rash is our blog and newsletter. 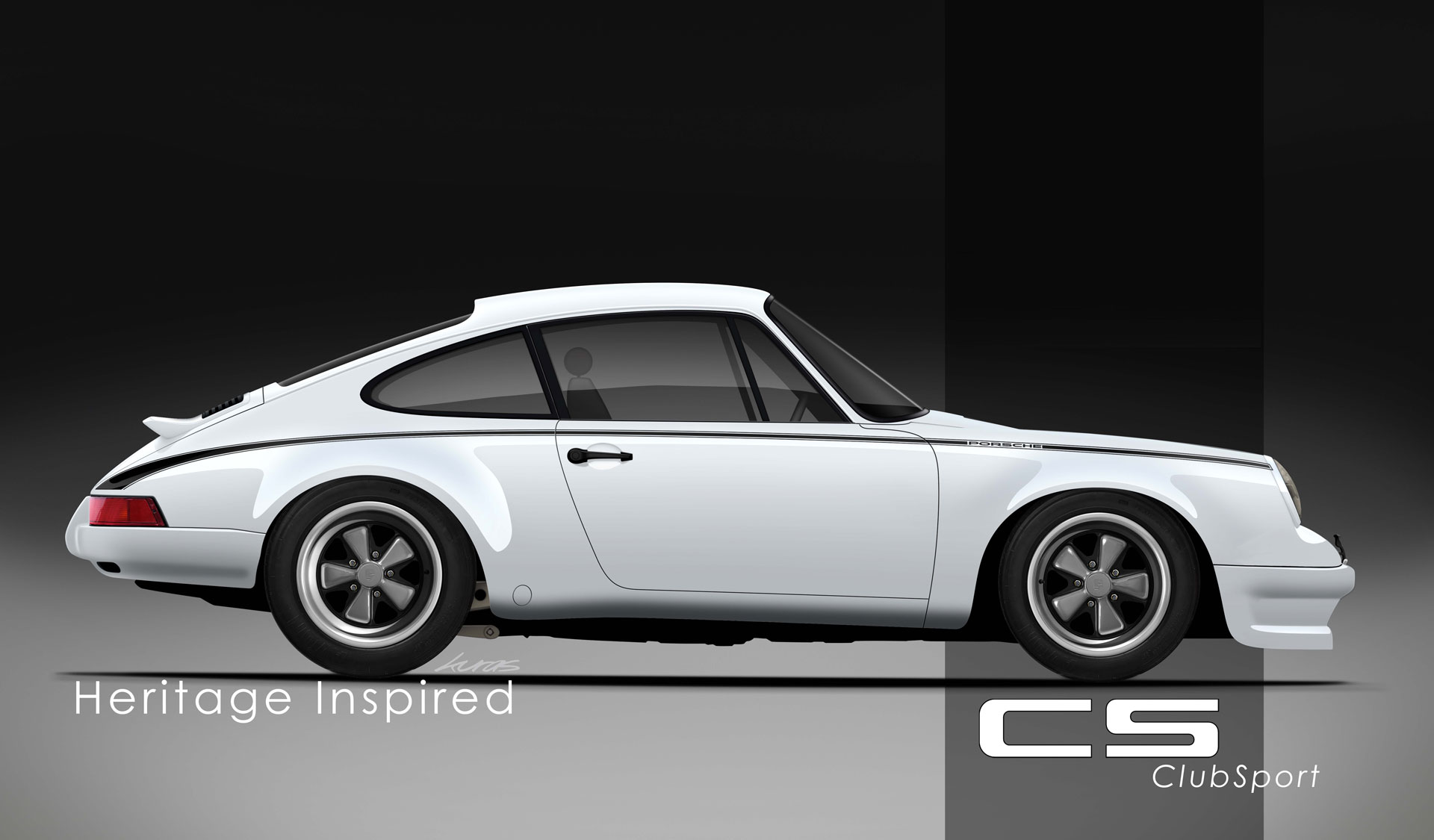 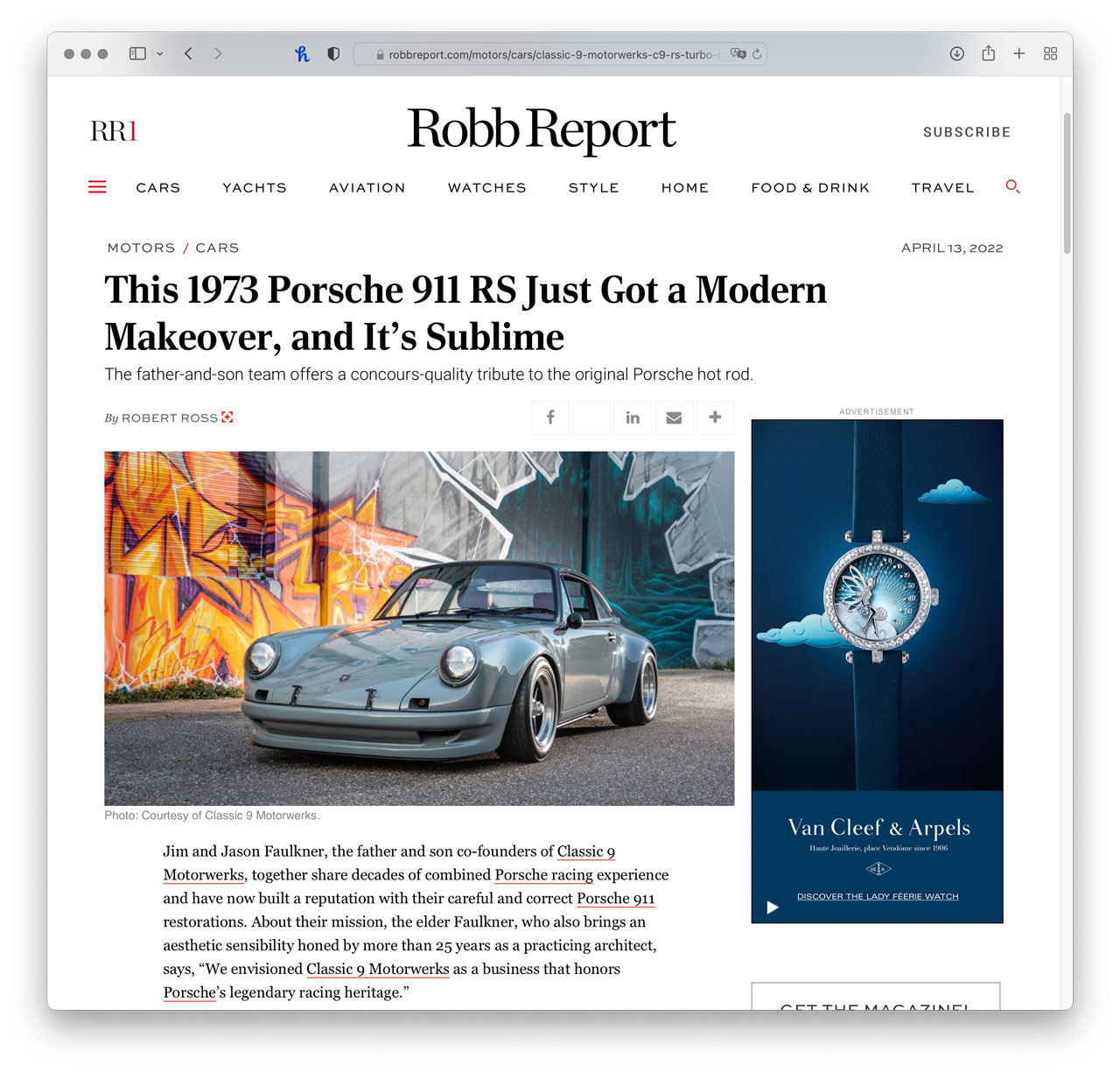 Robb Report: This 1973 Porsche 911 RS Just Got a Modern Makeover, and It’s Sublime 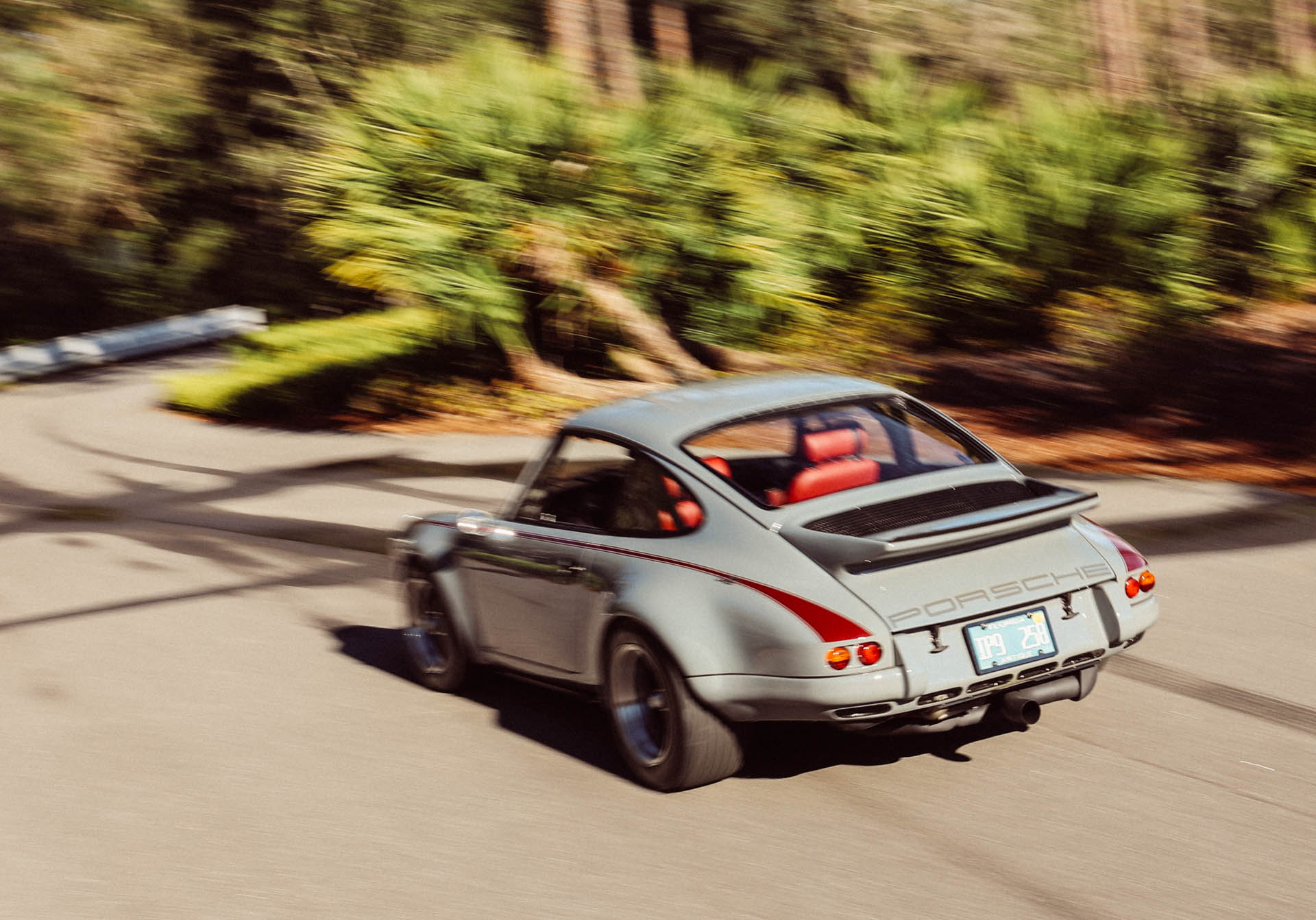 April 13, 2022
Robert Ross April 13, 2022·3 min read Jim and Jason Faulkner, the father and son co-founders of Classic 9 Motorwerks, together share decades of combined Porsche racing experience and have now built a reputation with their careful and correct Porsche 911 restorations. About their mission, the elder Faulkner, who also brings an aesthetic sensibility honed...Read More